Septic Tank Rules You Should Know

Just like any other rules, septic tank rules and regulations were established to maintain specific standards within the industry and ensure consistent quality when dealing with septic tanks and systems.

In the UK, new septic tank rules were effected on the first day of January 2015. Those who installed and started using their septic tank systems before the last day of December 2014 had their systems classified under an ‘existing discharge’ whereas any system installed and used after the same date fell under a ‘new discharge’. England has rules for both existing and new discharge systems as pointed out below. 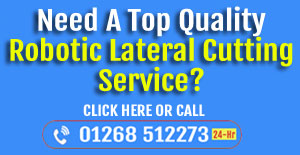 What Are Septic Tanks Designed To Do?

Septic tanks are designed to settle the solids in wastewater and then discharge the clarified water to the gravel and soil via a properly designed and built drainfield.

It is illegal to pass sewage effluent dispersal via a soakaway pit, crate or tunnel. You should not discharge into rivers, surface water drains, streams, canals, ditches, and other types of watercourse.

So What Are The New Rules?

Part of the new rules stipulates that a septic tank that discharges directly into a river, stream, ditch or surface water should be replaced or upgraded to a full sewage treatment plant before 2020.

What Happens If You Sell Your Home Or Property Before The Deadline?

If you sell your home or property before this date, it is advisable to upgrade before the transfer or inform the new homeowner about the new rules to avoid inconveniences in the future.

In this regard, septic tanks that continue to discharge into watercourses should be replaced with a sewerage treatment plant that has full BS EN 12566-3 Certification. On the other hand, the discharge can be stopped or diverted to an environment-friendly drainfield that meets the British Standard BS6297 2007. 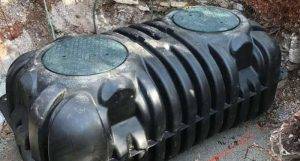 Your septic tank is expected to meet the new British Standard in force during its installation.

These new standards include BS EN 12566-1, which is specifically designed for septic tanks. According to this standard, you are not allowed to install a new septic tank without this particular Certification.

The other standard, BS 6297:2007, concerns drainfields and emphasises that no other methods should be applied to effluent disposal except the use of drainfields.

It should also feature on the list of equipment approved by the British Water, particularly for BS EN 12566-1. However, despite all these rules, your septic tank does not have to meet any of them if it was installed and used prior to 1983, before any British Standards came into effect.

Septic tanks play a crucial role in the discharge of wastewater and solid waste products to the soil via a drainfield. However, if you are in Kent, Essex or London, or any other part of the UK for that matter, you should be aware of new rules that came into effect in early 2015 to guide the disposal of wastewater and solids via septic tanks so that you can avoid problems with the relevant authorities. 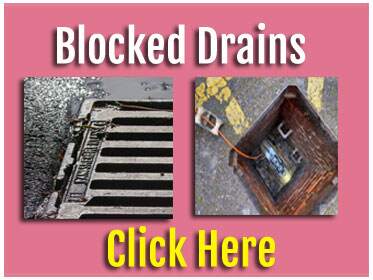 "AJS have always provided services that exceed expectations, often persevering with difficult projects when others would have given up and always offer a cost effective solution." 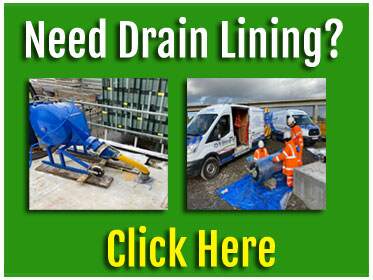 Always On Hand For Emergencies

"Sam and Jamie from AJS are incredibly knowledgeable and conscientious, they provide solutions and follow up with outstanding work. They are always on hand when needed for emergencies. Highly recommended!"
(KFC) 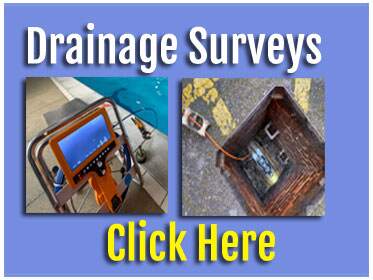 Need Our Commercial Only Service?

If you have a business and need a specific service in relation to this, know that we can offer a bespoke service for your facility or as part of yours and any commercial enterprise. 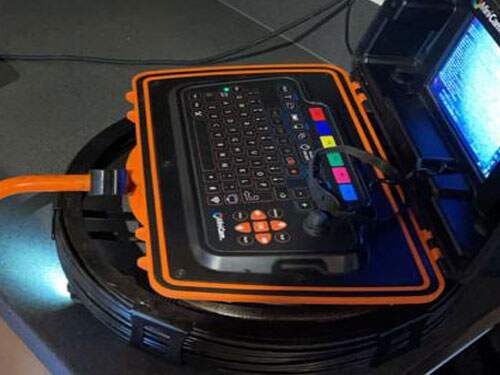 We are drain survey experts too and use CCTV to locate all kinds of drainage issues. 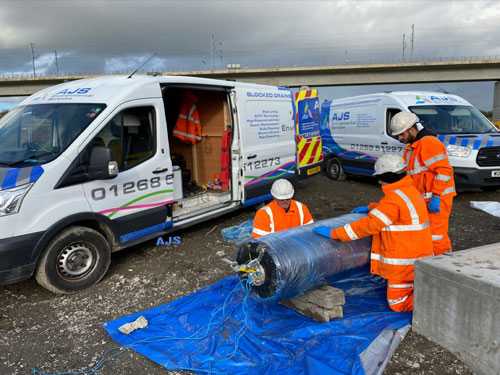 Drain pipe lining prolongs the life of existing drainage systems - Talk to us about this. 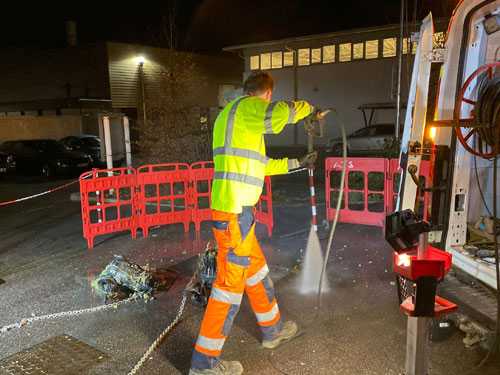